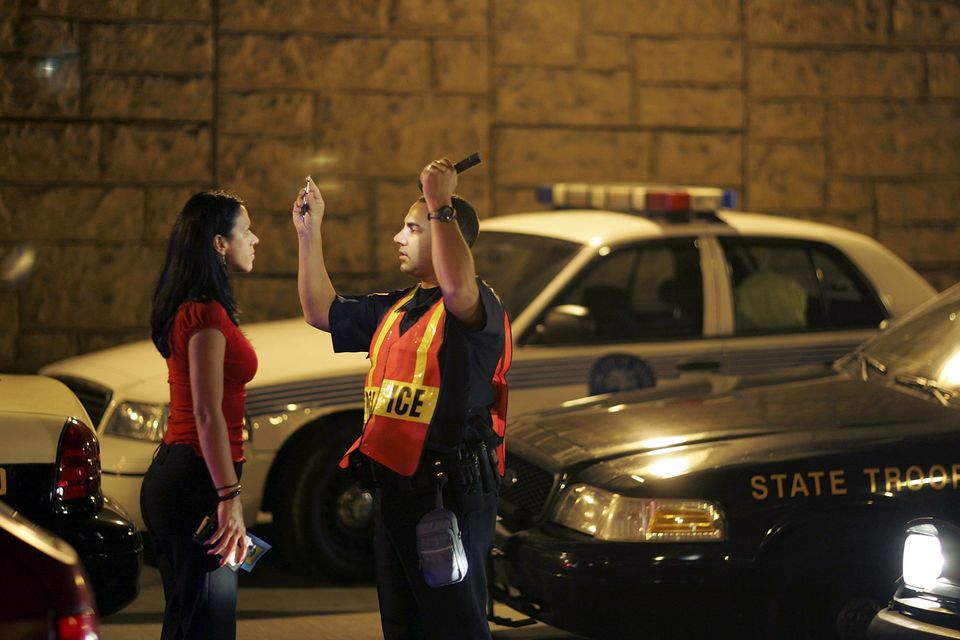 If you have had a few drinks at a party or a bar in Arizona, you might think that you can safely drive home. Unfortunately, even a few drinks can significantly impair your ability to drive, and can dramatically increase the risk of injury or death to you, your passengers and other drivers.
Driving after you’ve been drinking can also land you in both legal and financial trouble. Arizona law provides for a variety of fines and penalties for drunk drivers, all of which can haunt you for years to come.

First, you’ll have to spend at least a day in jail, even for your first offense. If the Arizona judge determines that your DUI offense is particularly serious, he can sentence you to imprisonment for up to 10 days. The embarrassment of spending time in an Arizona jail can be a significant deterrent to driving while intoxicated in and of itself.

Unfortunately, it gets even worse. You’ll lose your license for at least 90 days after your first DUI conviction in Arizona. In some cases, you might lose driving privileges for up to 360 days. Imagine having to rely on taxis, neighbors and friends to take you to work, the grocery and other destinations – this can cause a major inconvenience for both you and the people around you.

On top of these penalties, you’ll face stiff fines after your first DUI conviction. You may have to pay up to $500 for your incarceration. You’ll also pay up to $460 in fines for a first-time DUI. If the judge considers your case severe, she may assess an additional fine of up to $500.

As you might imagine, the consequences become even more dire if you are arrested for DUI a second time. You will lose your driver’s license for at least one year. You will spend between 30 and 90 days in jail.

In addition to these penalties, you will have to pay up to $3,410 in fines to the Arizona court for your second DUI offense. You will also have to pay to have an ignition interlock device, which tests your blood alcohol level, installed on your vehicle. This device prevents your car from starting if you have alcohol on your breath.